WORKING WITH OUR BROTHERS AND SISTERS IN HAITI 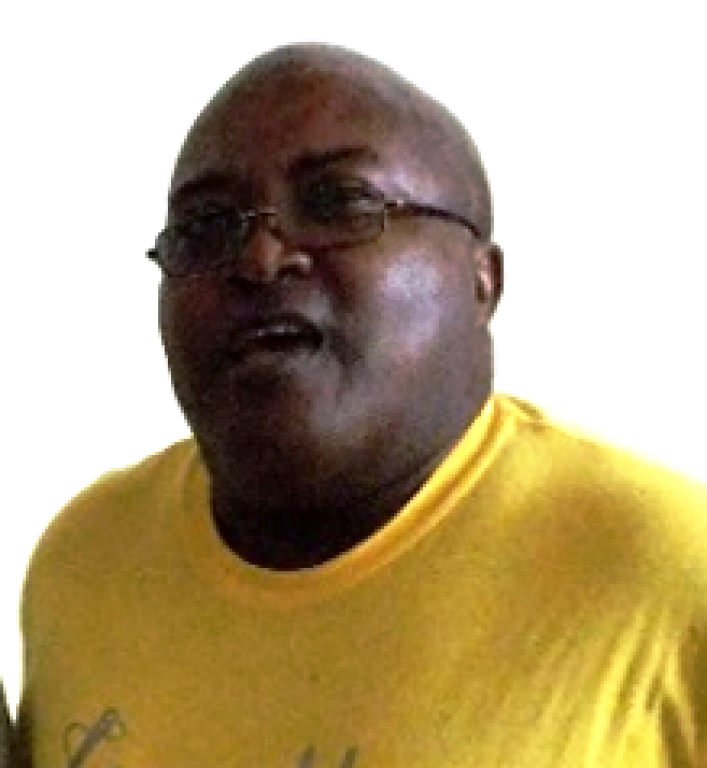 St. Joseph Parish’s outreach efforts to the people of Haiti have their beginning in the mid 1980, when they were invited, through the Haiti Twining Program,  to partner with the people of St. James Parish in Plaine du Nord.  St. James Parish is located in the northern part of Haiti, about fifteen miles southeast of Cap Haitian, in the town of Plaine du Nord. It  was founded by French  missionary priests and has served the community of Plaine du Nord for over three hundred years. Currently there are over 10,000 parishioners in St. James Parish led by their pastor, Fr. Jacques Henri Dubois., a priest of the Diocese of Cap Haitien.  In addition to the main parish church in Plaine du Nord, Fr. Dubois  cares for three  mission churches in the Plaine du Nord area.  The people of S. James Parish are able to provide only about ten percent of the money needed to operate each year and are dependent upon outside resources for meeting their remaining needs.

St. James Parish operates both a primary and a secondary school.  Given the high rate of illiteracy among the people, these schools provide children a possible step up from the poverty into which they were born.   The primary school provides an education for 400 children,  This school has benches for the students, almost no classroom aides, other than a blackboard, no artificial lighting, and antiquated books.  Instruction normally involves much verbal repetition and copying from what has been written on the blackboard.   The secondary school is in a facility that is only partially constructed.  The students do not have books,  There are no classroom aids other than blackboards.  The school is normally without any source of electrical power. There is a great need for financial assistance for most of the 180 students who attend this school. In addition to the academic instruction, the students in both the primary and secondary schools receive a hot meal at noon which is often the only food they will have for the day.

With the help of Dominican Missionary Sisters, a medical clinic was established to serve the people of the Plaine du Nord area.  Because of the aging and reduced population of their community, these women religious were compelled to suspend their sponsorship and oversight of the medical clinic.  Since this clinic was the primary medical care facility for the 30,000+ people of the Plaine du Nord area, the people were left if no medical help.  In the past few years, St. Joseph Parish has been able to breath new life into this clinic.  Over that time, several medical mission teams have been able to work for several weeks a year at the clinic.  Over 1000 people have been seen on these semi-annual trips.  Our goal is to provide the financial resources needed to secure the services of a full time physician and trained staff to serve the people.  In addition, working with local pharmaceutical representatives and agencies such as the Catholic Medical Mission Board, we want to be able to provide the medicines needed to keep the clinic running. Over the years, members of the parish have worked with the people of St. James on several other projects.  One such project is constructing and maintaining clean water pumps for the community around Plaine du Nord.  Another project has been to help the women of the parish establish sustaining businesses.  Among these businesses are sewing clothes and raising chickens.

SOME FACTS ABOUT HAITI